Born on August 31, 1870, in the town of Chiaravalle Italy, Maria Montessori was a physician, educator, and innovator. At age 13, she entered an all-boys technical institute in order to pursue a career in engineering. After Montessori graduated secondary school, she became determined to break controversial barriers and enter medical school to become a doctor. In 1896 was among the first women in Italy to become physicians. Montessori received a Doctor of Medicine degree from the University of Rome. In 1901, she began a second degree in education, experimental psychology, and anthropology at the University of Rome.

In 1900, Montessori was appointed co-director of a new training institute for special education teachers. Through the utilization of scientific observation methods, Maria designed learning materials and a classroom environment that fostered the children’s natural desire to learn.

Montessori dedicated herself to advancing her unique approach to education. In 1907, she opened a childcare center in a poor inner-city district. This became the first Casa dei Bambini, or Children’s House, a quality-learning environment for young children. The school’s wide success was soon recognized as Montessori’s methods began to spread throughout Italy. By 1910, Montessori schools were acclaimed worldwide. Montessori traveled the world, lectured widely, wrote articles and books, and developed a programs to train teachers in the Montessori method. She soon attracted many devotees.

IN 1949, MONTESSORI WAS NOMINATED FOR THE NOBEL PEACE PRIZE. 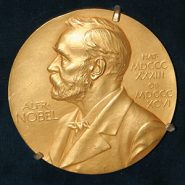 She was again nominated in 1950 and 1951. Dr. Maria Montessori developed her unique method of educating children over a professional career that spanned over fifty years. Today, there are over 4,000 certified Montessori schools in the United States and an estimated 7,000 globally. 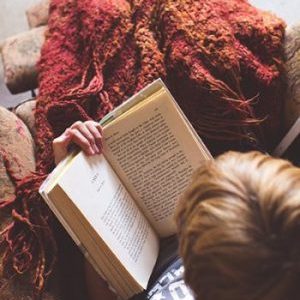 The Montessori method is designed to help all children reach their full potential at their own unique pace. Research shows that Montessori children are well prepared socially, academically, and emotionally. The Montessori approach to education inspires children towards a lifelong love of learning.